Sharingan! - #BHM! Delving Deep Into The Depths of Anime Rap Artist Shao Dow Who Joins Us To Talk About Anime, Rap, Cancel Culture, The Music Industry Plus Much More | Ep.120 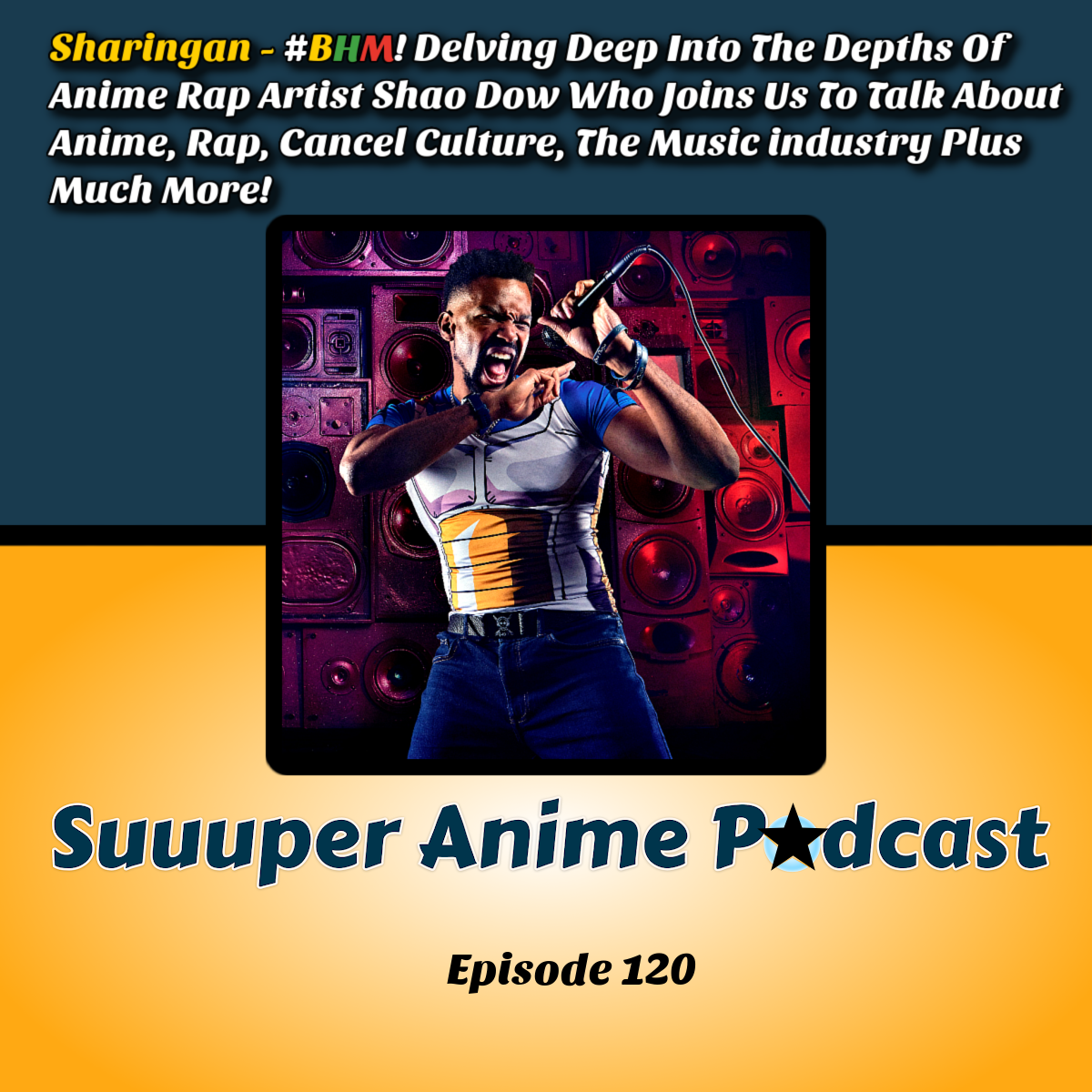 “People throw representation like it’s a dirty word, but I believe representation is important, I want to see characters that look like me represented in my favourite things” – Shao Dow

In the UK, in October, we celebrate Black History Month, and, in this series, we will be showcasing a number of incredibly talented black content creators who are either in the anime industry or love anime as much as we do. As well as covering anime and their craft, we will also be covering topics around diversity, equity and inclusion.

If you enjoy the podcast, please don't forget to FOLLOW, RATE and REVIEW the show (it takes less than 30 seconds) Please do also share with anyone you fill will enjoy the show. 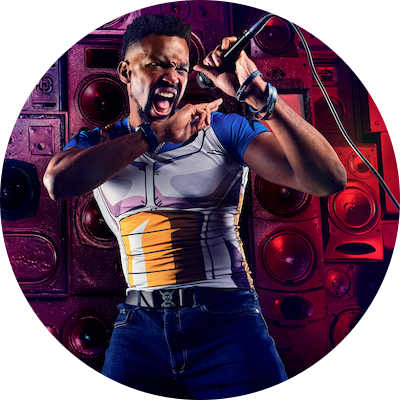 After studying Shaolin Kung Fu with the monks whilst living in China, Shao Dow utilised the tenacity and determination he learnt from his martial arts training to independently forge his music career.

The London-born artist also appeared on ITV's Ninja Warrior UK and was invited into Parliament to speak on behalf of grassroots music venues across the country.

Known to rap in both English and Japanese, Shao is hard to define as just a regular artist. He constantly blurs the lines between anime (Japanese-style animation), martial arts and his own music and has worked with icons such as Sean Schemmel (the voice actor for Goku - Dragon Ball Z) and featured on the first single from Tech N9ne’s latest album.

Alongside his regular releases, Shao Dow is also working on the soundtrack for an online animated series with Mashed and Channel 4 –
the first episode achieved more than 1 million views on YouTube within two weeks. His music was also used as part of the soundtrack in the ‘All or Nothing: Arsenal’ documentary about Arsenal FC by Amazon Prime Video.

When it comes to performing live, Shao delivers an unforgettable stage show. Mixing skilful lyricism, infectious beats and Kung Fu, he creates an unparalleled live experience. He is currently nominated for ‘Best Live Performer’ at The AIM Independent Music Award 2022.

He has opened for Tech N9ne, R.A The Rugged Man, KRS-One, Stormzy, 6LACK, Skepta and more, has performed at Reading and Leeds festivals and has toured across the UK, Europe and Asia.

A truly unique Fire in the Booth with Charlie Sloth is the jewel in the crown of a plethora of radio shows, including Radio 1, 1xtra, Capital Xtra and BBC 6 Music.

Red Bull Music
“Shao Dow approaches everything he does with the same tenacity and discipline: you wouldn’t bet against him.”

Alex Baker (Kerrang Radio)
“An incredible rap artist, he just grafts and I have so much respect for him"

Here are some great episodes to start with. 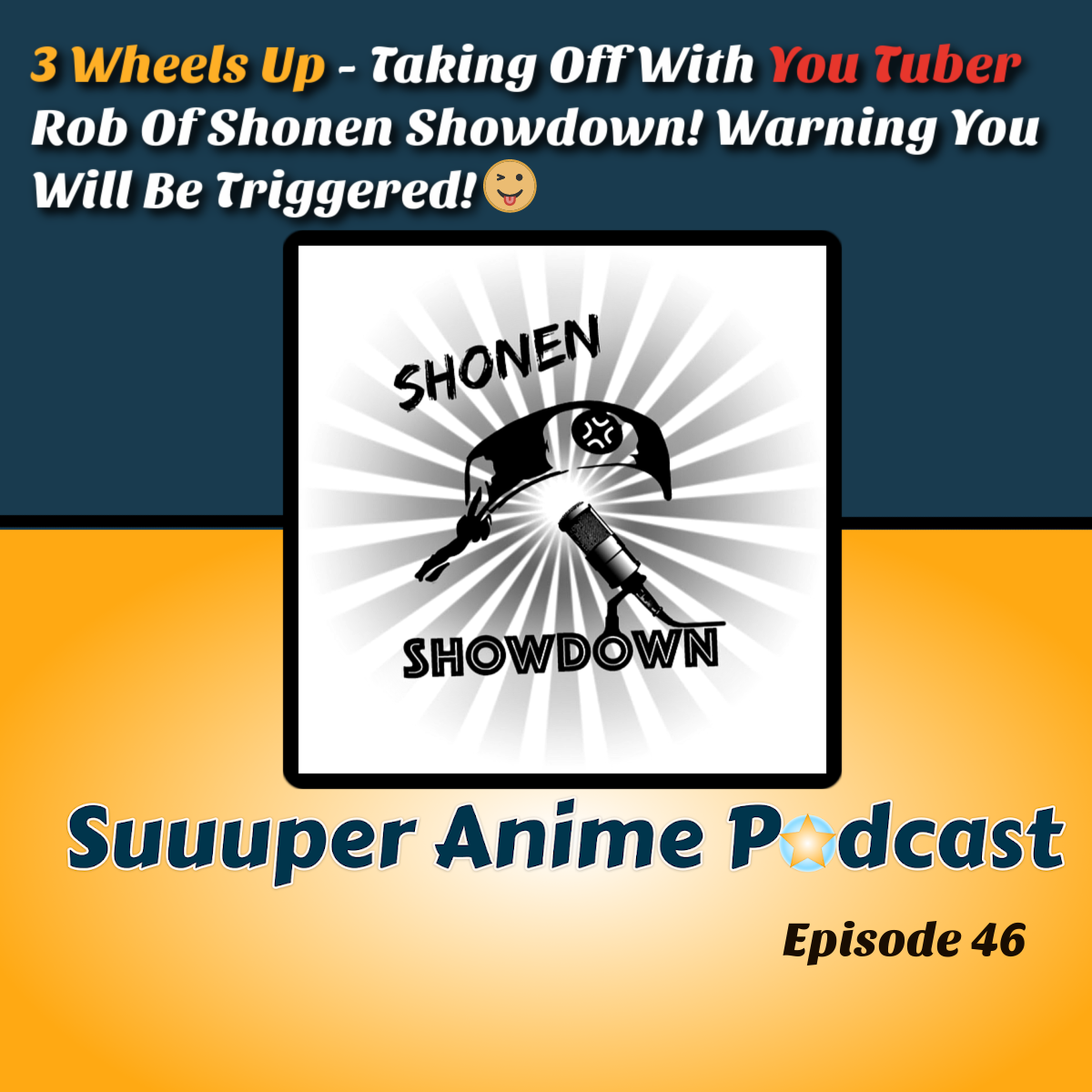 3 Wheels Up – Taking Off with YouTuber Rob of Shonen Showdown! We discuss You Tube, Anime, Basketball + Solo Special Stories. This episode may trigger you! | Ep. 46 Episode 46

99 Problems But A Waifu Aint One! – Valentine’s! Which Waifu Are We Marrying + Solo Special Stories! | Ep.33 Episode 33 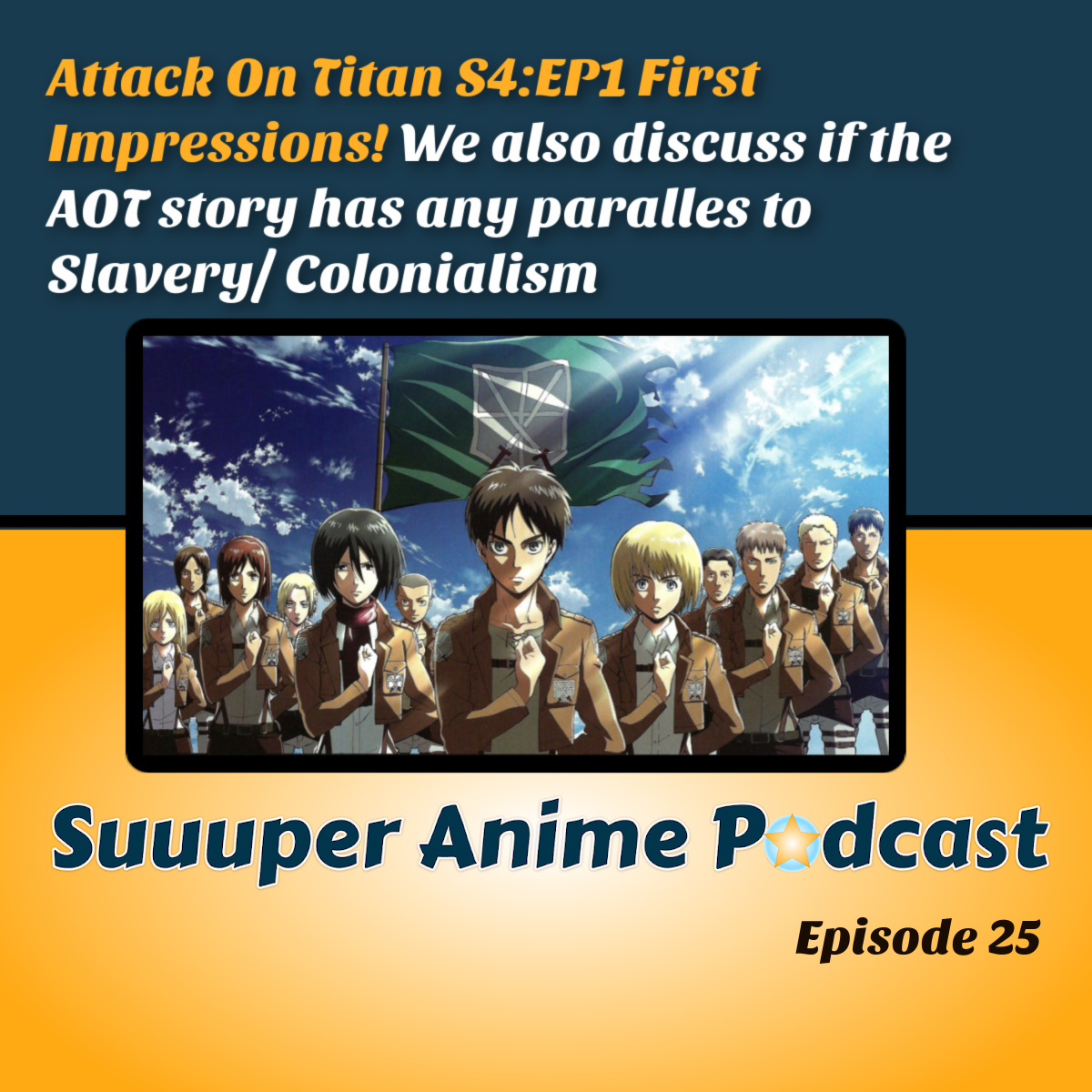 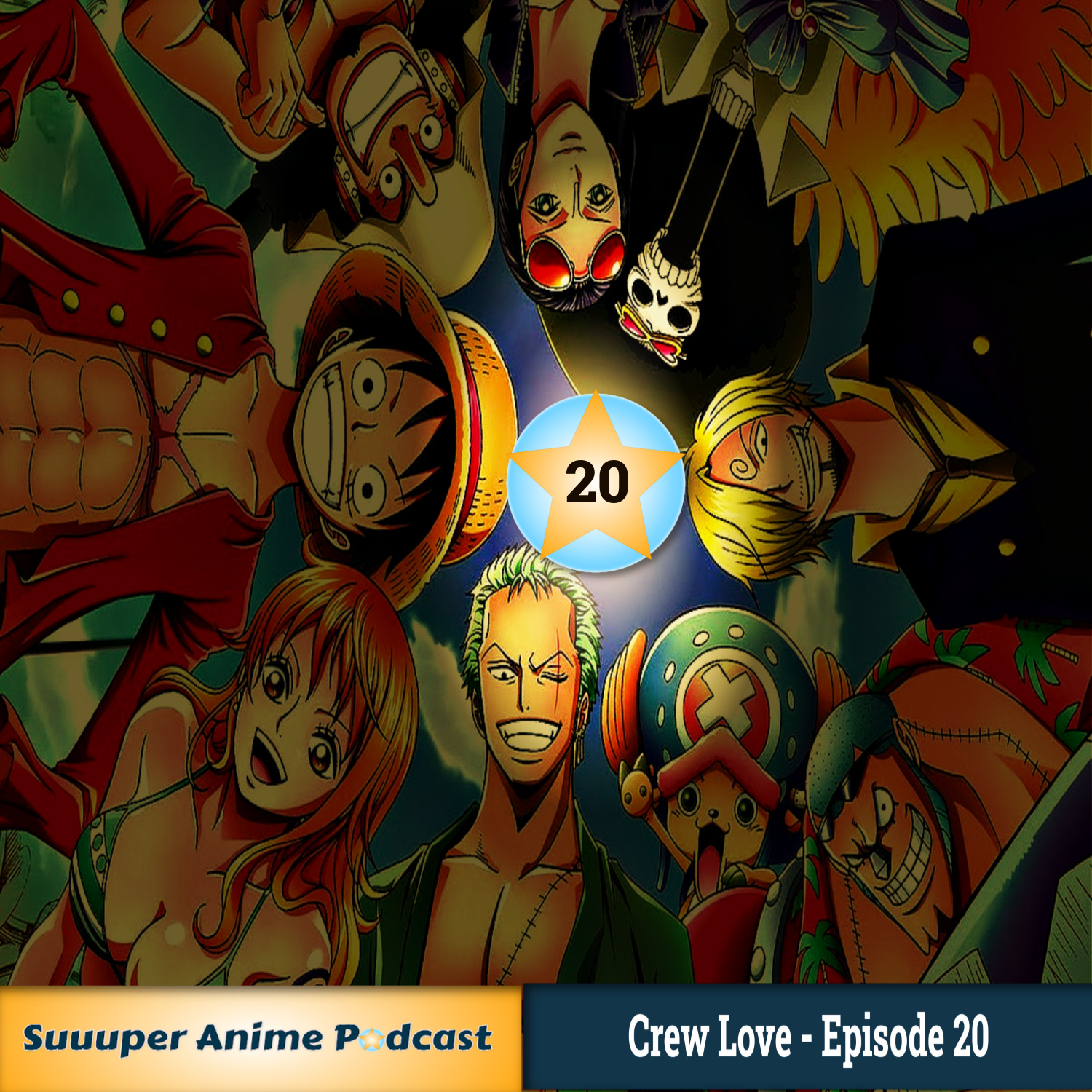 Crew Love - One Piece Appreciation! Discussing How We Got Into One Piece | Ep.20 Episode 20 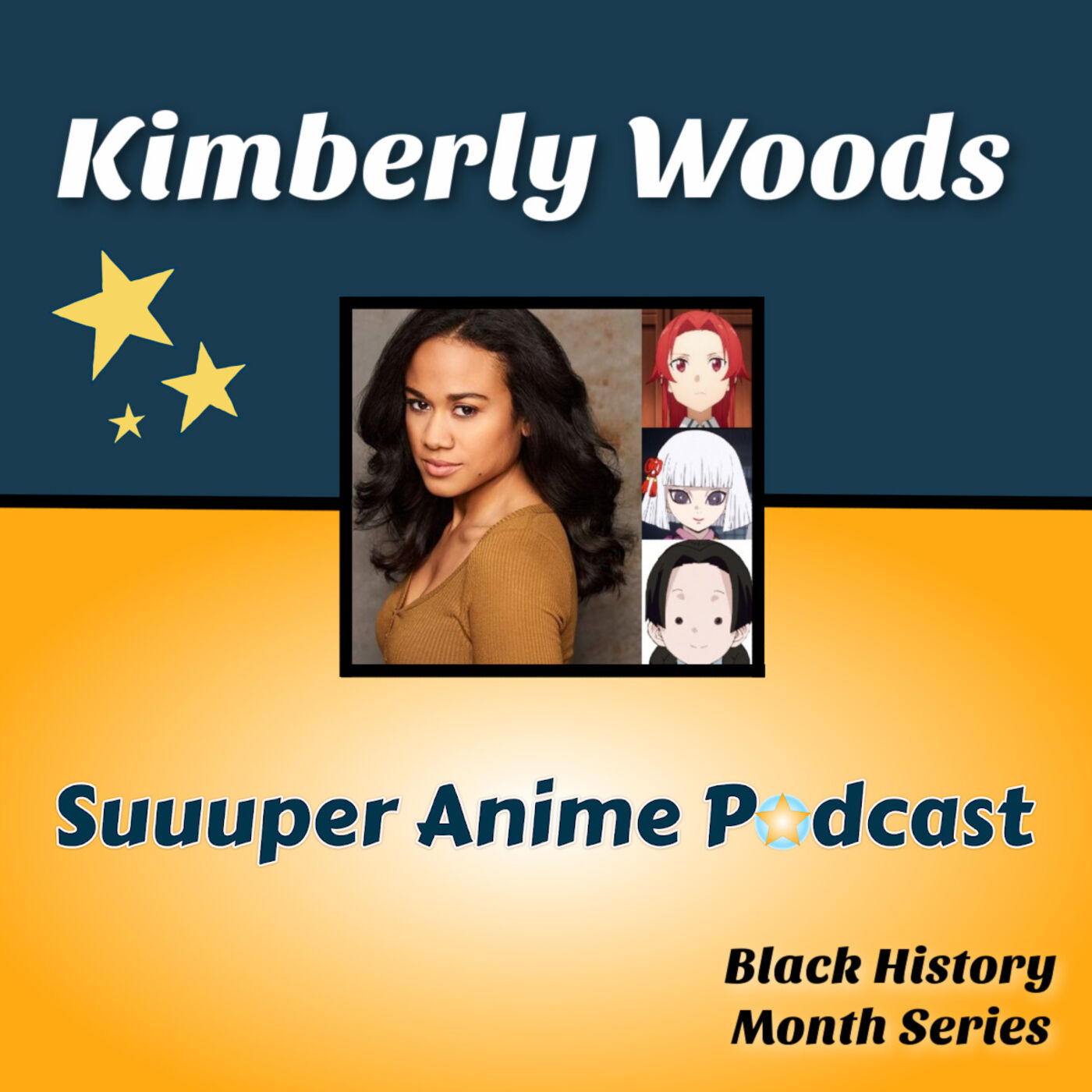 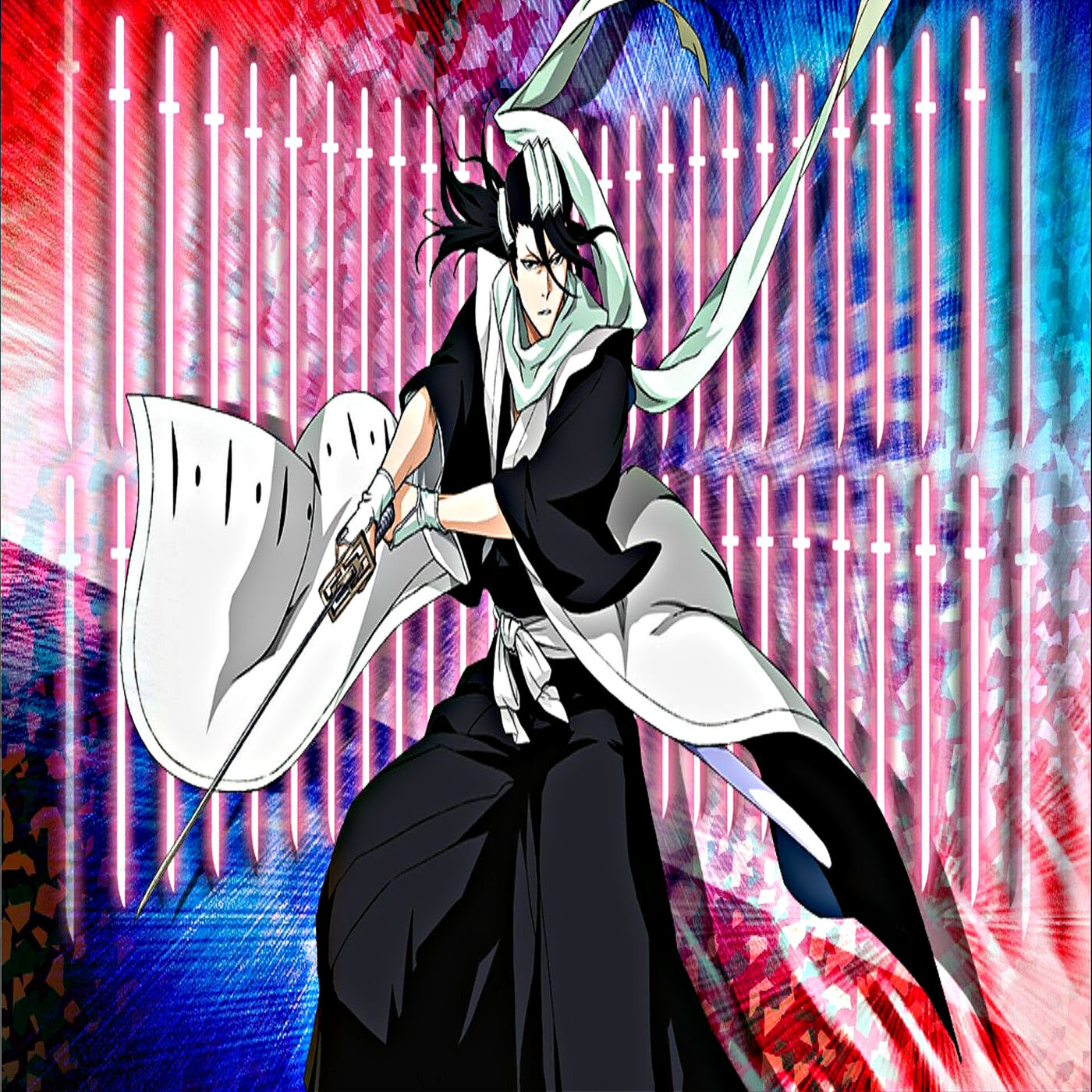 PROTECT YA NECK - Our Favourite Anime Weapons! I Ep.10 Episode 10 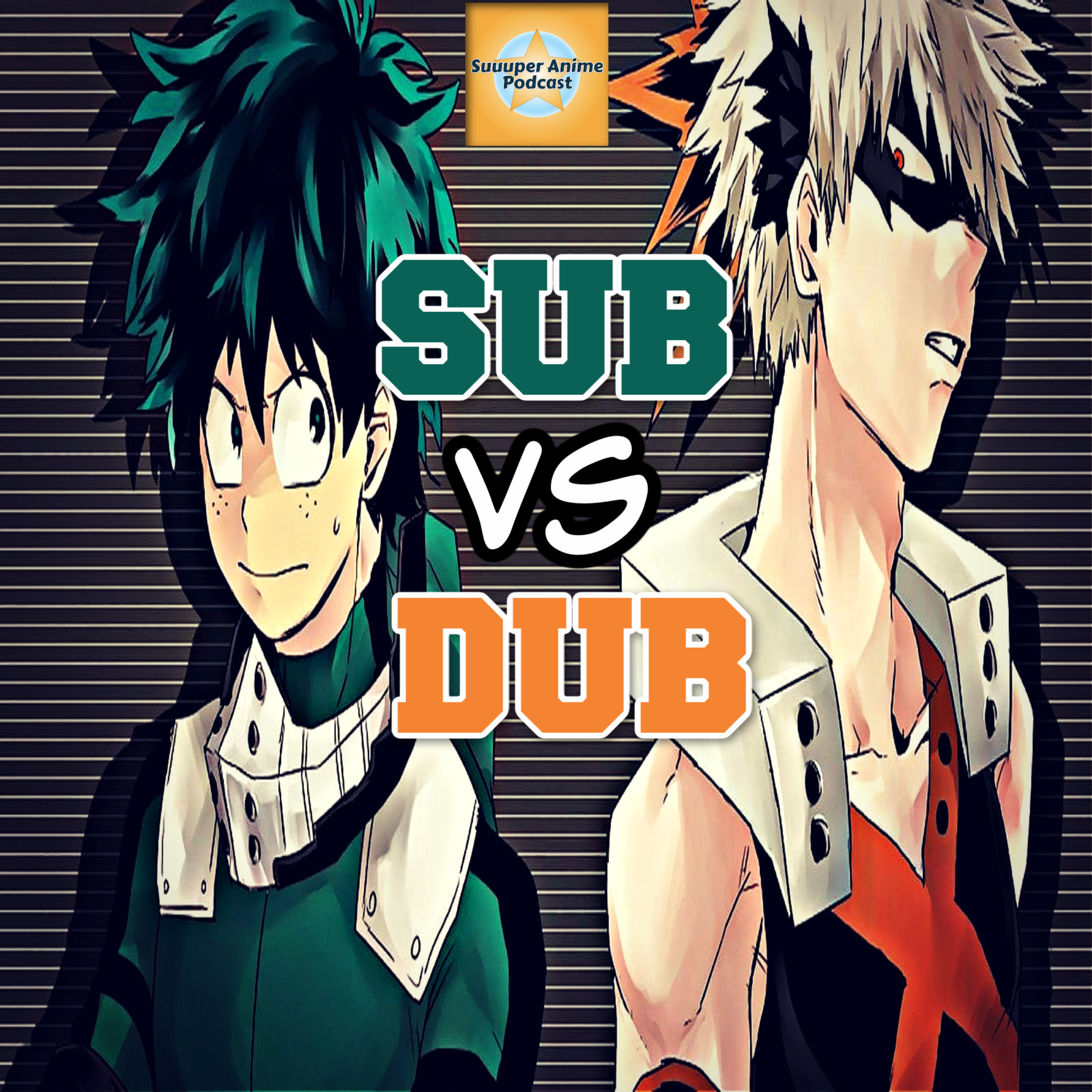 Confessions Part One – Sub vs Dub! Which One is Better? | EP.3 Episode 3