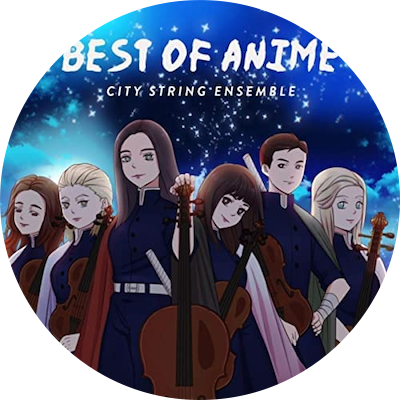 CSE has gone on to grow from a highly sought-after string quartet to a full-scale string orchestra and can be seen regularly performing multiple programmes of “candlelight concerts” across London, as well as recording and releasing their very own classical twists on well-known songs.

Since 2016, they have been performing across London and the UK, establishing themselves as the ensemble of choice for many award ceremonies, celebrity parties and special events. In 2019, a sister-ensemble in Los Angeles, USA was formed, extending the CSE family to North America.

This versatile group of classically-trained string musicians has reimagined some of their favourite and most iconic songs, challenging the preconceptions of what classical musicians and classical instruments are capable of. They released their debut EP, “Twenty Twenty,” in 2020 before following up with their second EP, “Throwback…to the Millennium” in 2021. Their next EP, "Best of Anime" is inspired after their many sold-out performances of Anime concerts in 2021 after falling in love with anime music. 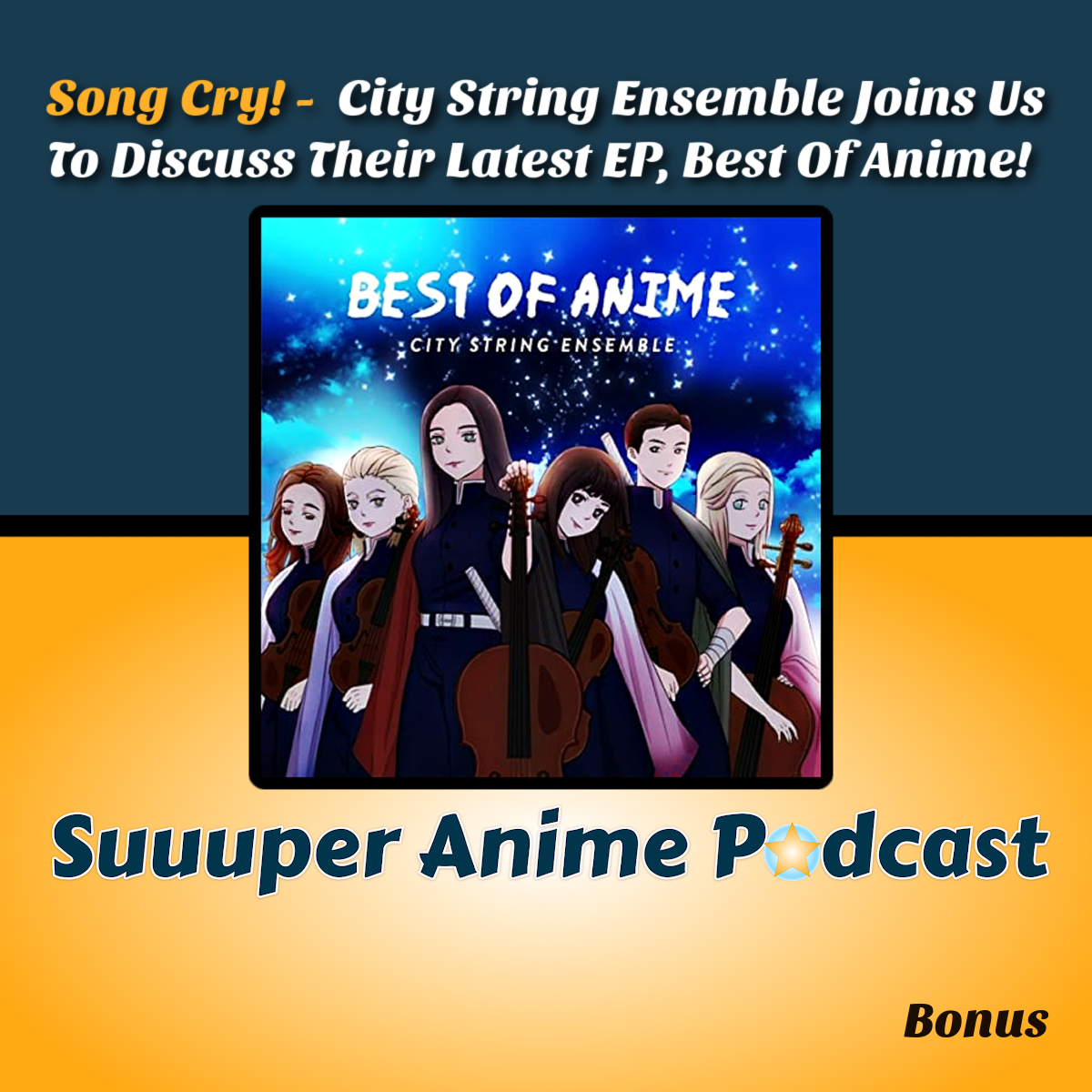 “If we can inspire young anime fans into the classical world that would be great. I know there” – Sophie Poteratchi, Founder of C…