Champions League! - Ed or Solo! Who Built The Better Team?! 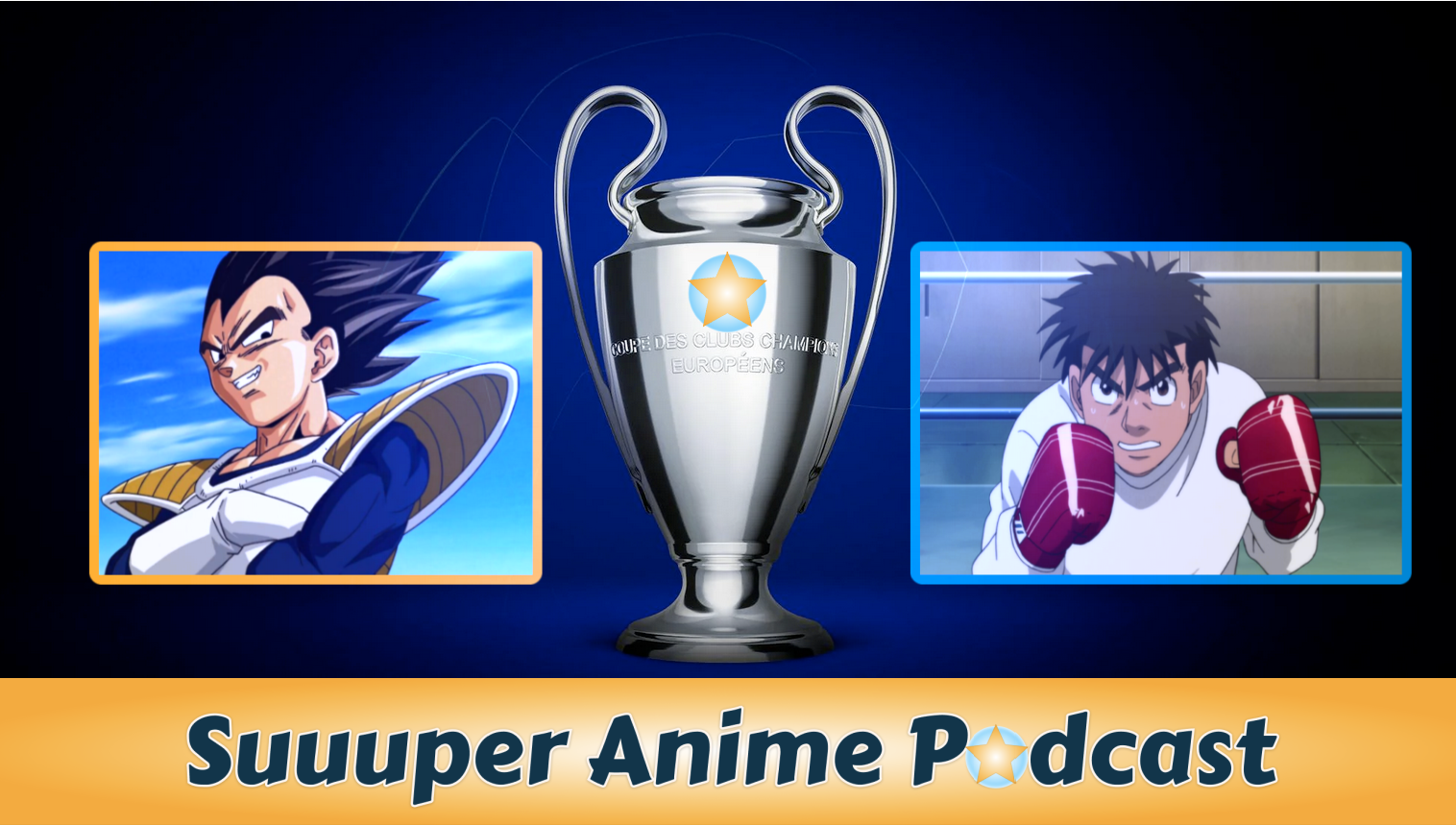 As the 2021 UEFA Football Champion League approaches - Final played 29th May - we here at Suuuper Anime podcast decided to do a podcast where we would build our team however using of course anime characters!

Why not listen to the podcast episode here, while reviewing the team! You can listen to the reasons behind why we chose certain players to play certain positions. This way you can have all the information before deciding who had the better team! 😊

We both have 11 players to choose however, we are only allowed to choose 2 characters from one anime show.

A character’s powers can only be used in relation to the game of football (soccer). There is no attacking each other, no foul play, no beams, no psychic powers, projectiles or manipulation of the football. Only thing allowed are physical enhancement abilities. So, for example Super Sayian. Basically, it’s like the film Shaolin soccer but with Anime characters.

So with that said here are the teams.

Thats the line Up! Below is the visual. 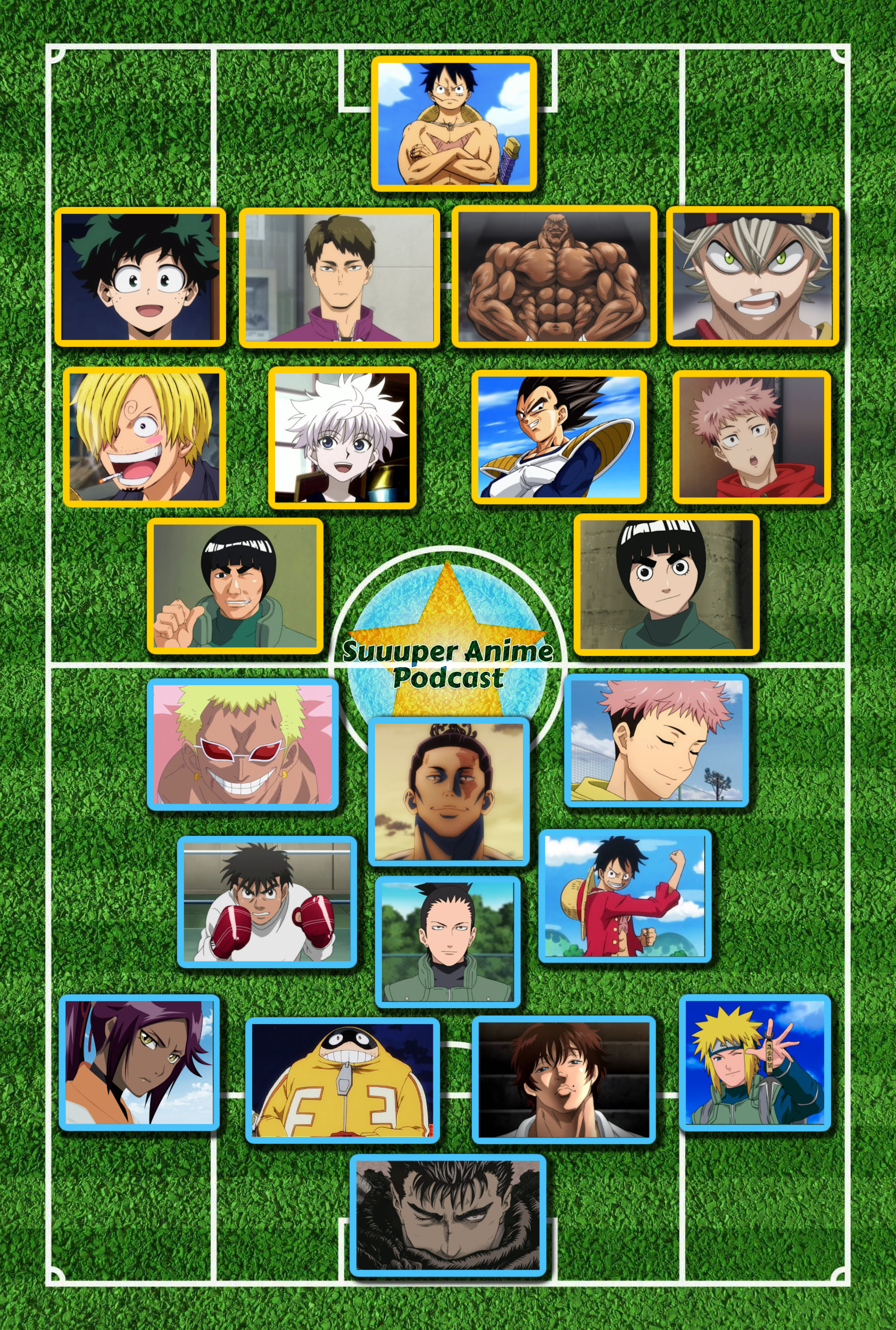 Hopefully you have listened to the podcast, which team do you think is the better 11 aside football team.

Thanks very much and have a Suuuper Day! 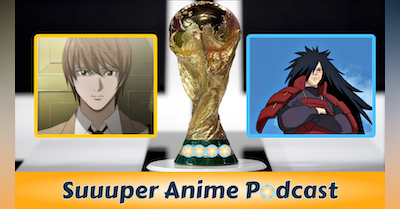 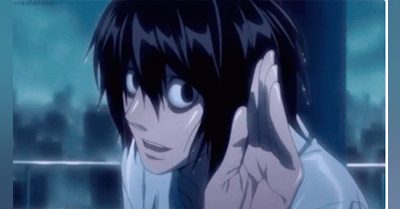