Are These The Best Anime Holiday Destinations To Travel To? 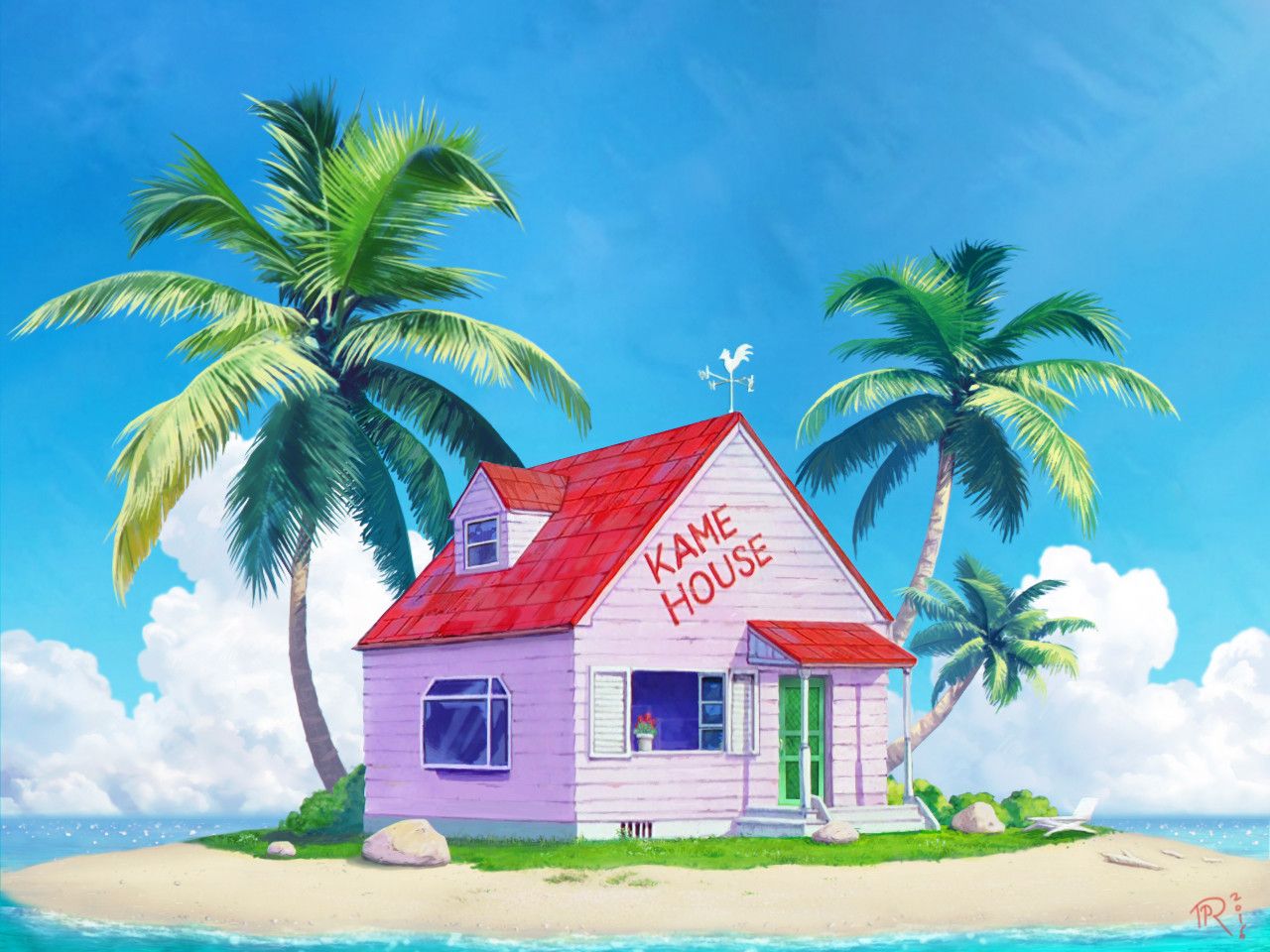 As Summer approaches, and lock down eases, you would be forgiven to have fantasied at one point in lock down places to visit or escape to within an anime. Anime has the power to capture the imagination of all weebs and transport them into the anime. It’s a very immersive genre. With the immersion comes fantasy and we discuss which places we would or wouldn’t go to on an anime holiday.

Below is a summary of some anime holiday destinations where we would and would not go.  The rules are that we don’t have any powers, we are just human beings visiting. You can listen to us give more reasoning as to why we choose and did not choose certain anime destinations on our podcast episode – Listen here.

Decision: Would not go. 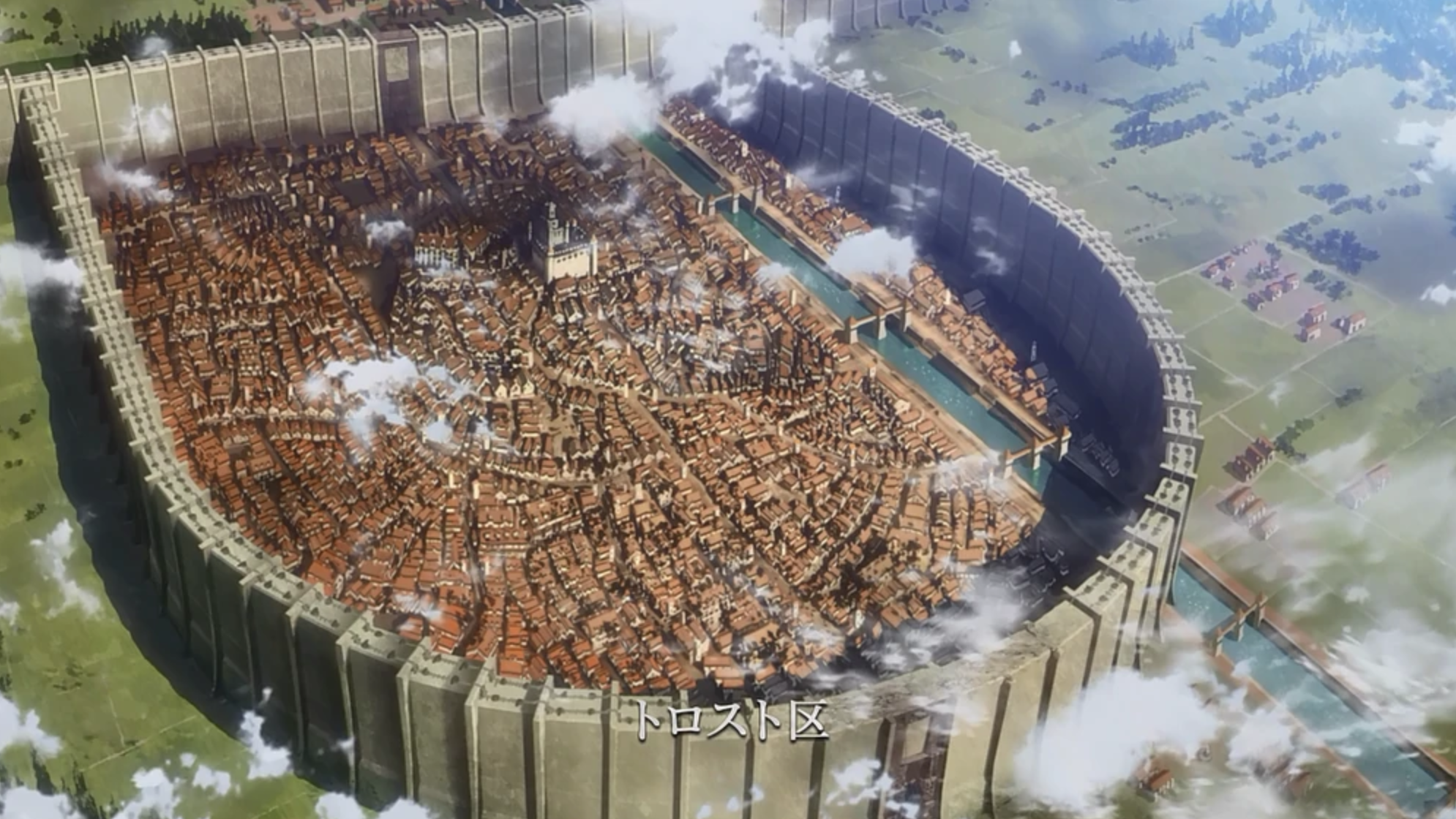 Trost if you don’t know is a town located on the South Edge of Wall Rose. Due to its proximity to the breach in Wall Maria, it is often a town which most frequently comes under Attack from Titans. With the high probability of you getting eaten by a Titan, you would be excused if you decided to by-pass this place and go somewhere else.

To listen and laugh around some of the reason why we think Trost is dangerous you can listen to the full podcast episode here.

Decision: Would not go 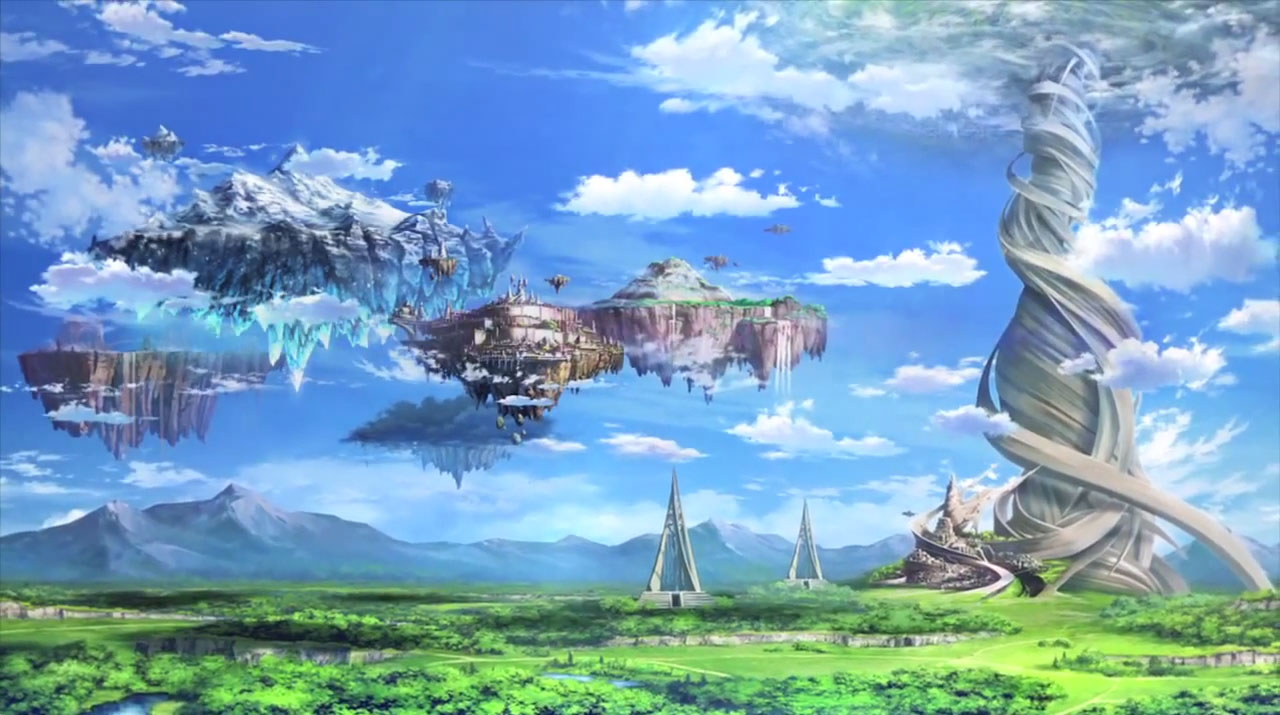 Sword Anime Online is an Isekai which allows you to travel into a virtual reality world and assume an avatar to explore the world with. Now while this all sounds amazing and it is, there is one major flaw or consideration that needs to be factored in. This is, once you put the virtual reality headset on, you are not allowed to leave the game until you complete all 100 floors of Aincrad before you can leave; and the worst thing about possibly going on holiday here is, if you die in the game you die in real life. No thank you! 😅 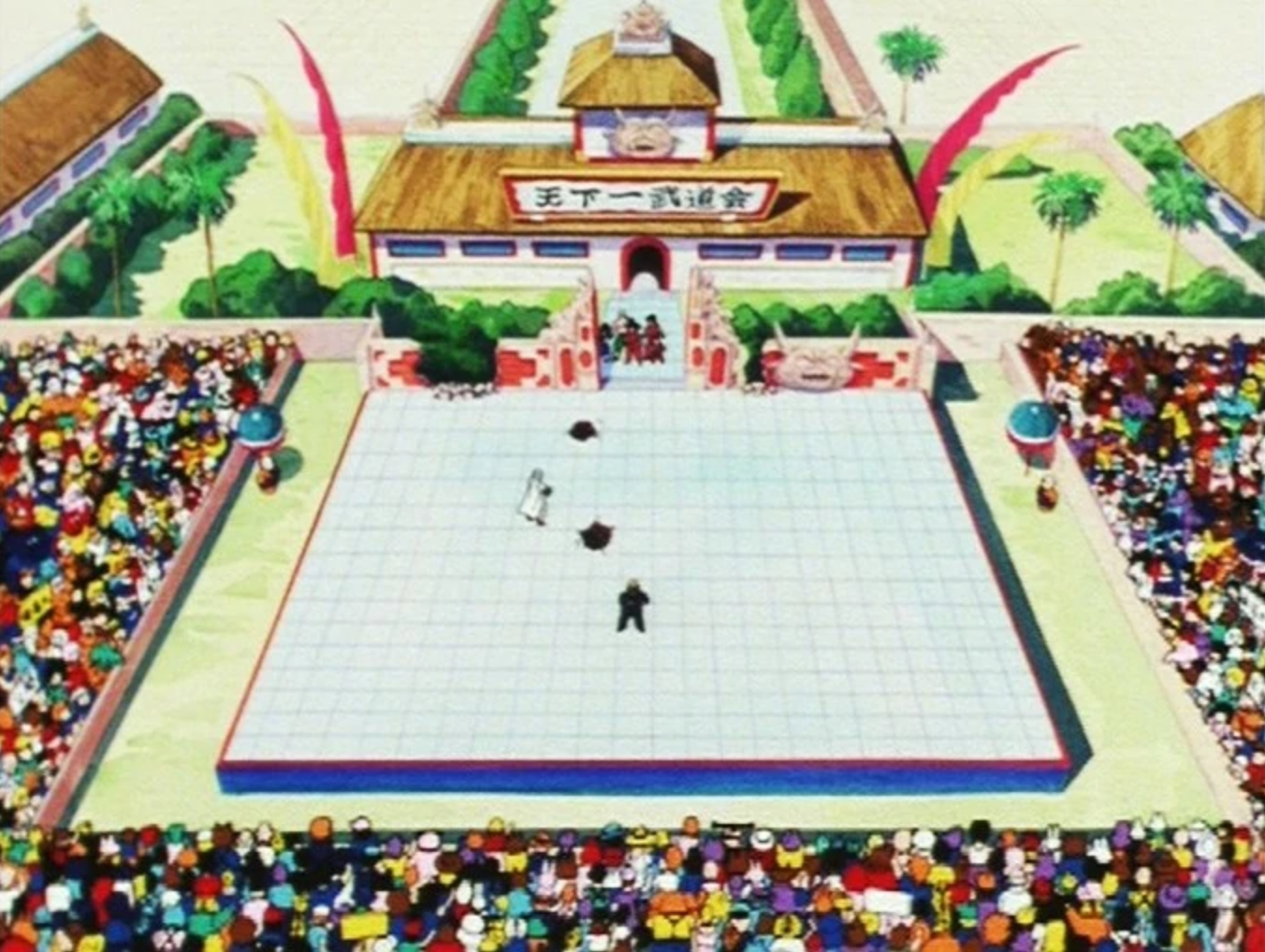 Dragon Ball Z is a place that you may think why on earth would you go there on holiday but let me explain. As I say on the podcast episode, how cool would it be to go to the world martial arts tournament to see the Z fighter’s fight. I mean the Goten and Trunks fight was an epic battle in its self. Also, the best things about Dragon Ball Z is, if the population gets harmed, the Z fighters wish them back with the Dragon Balls, it’s a win win and a great anime destination to visit.

Decision: Would not go 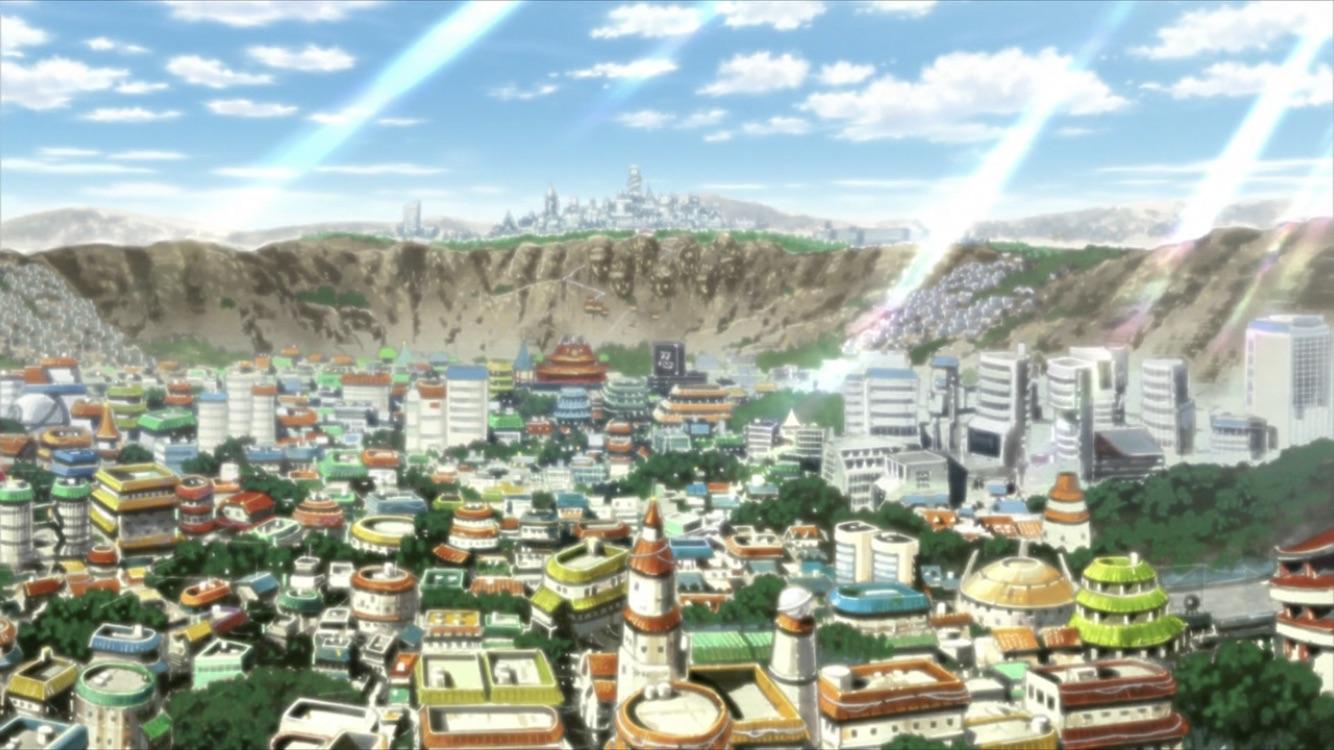 Now this would be a great place to go, learn how to be a ninja, see the different villages, however, the problem with Naruto is, unlike Dragon Ball Z mentioned previously, in the world of Naruto “if you die, you die” to paraphrase the quote from Ivan Drago from Rocky 4. The amount of Ninja wars, assassinations and frequent village attacks that happen means you could be caught in the crossfire and die. Remember you have no powers. Just your regular self-visiting that anime world. 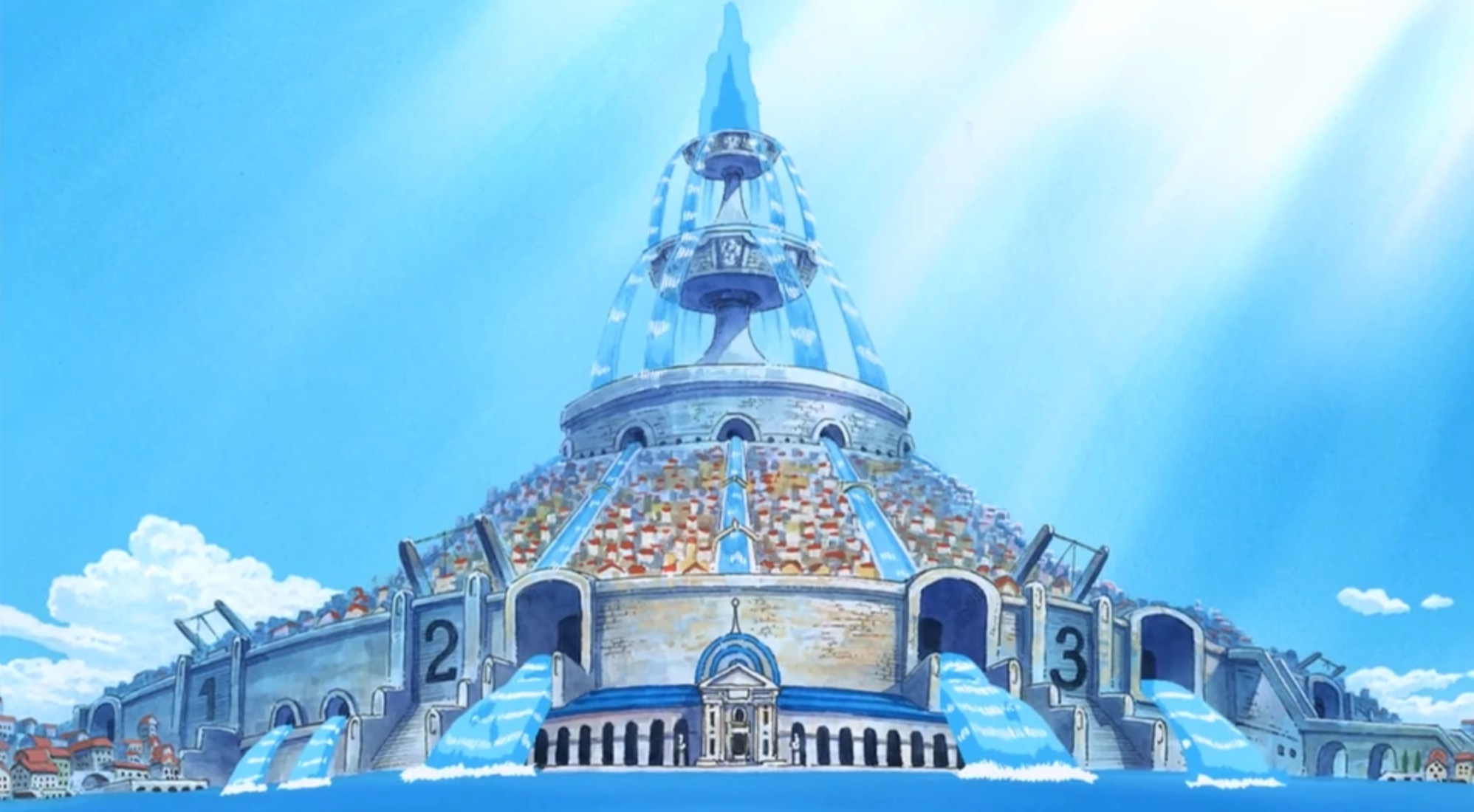 This was the final place my co-host Solo decided to settle on, as his number one go to place to visit. He had a number of reasons, such as traveling the world, learning different things and I know as you are reading this you might be thinking that how is this different from Naruto, well with One Piece, you can just visit places which are protected by the world Government, making it a bit safer than say the world of Naruto. I personally, would not go there but you can listen to more of Solo’s rationale on the podcast here. 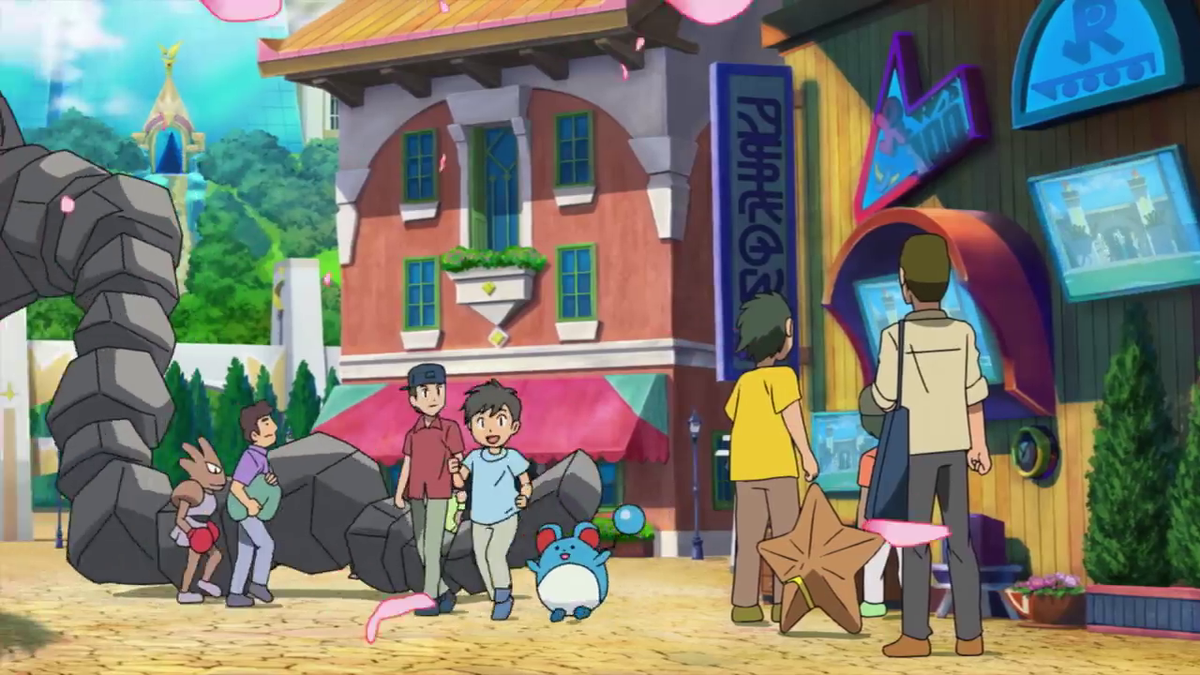 This was my (Ed – host of the show) number one choice. Why you ask? Jenny and Nurse joy lol. No, but in all seriousness, Pokémon is probably the best place to visit. No one dies, you can see and even capture Pokémon, have Pokémon battles, I mean the possibilities are endless. There is a reason why Pokémon Go was and is so popular in our world, just imagine the real thing.

Well, there you have it, all the possible anime holidays we would go to, question is where would you go? Leave a comment below or message us via our contact section, you can also leave a voice note for us via the orange microphone button on our website. Make a great constructive point and we will play the voice note on a future Suuuper Anime podcast episode.

To listen and laugh you can listen to the full podcast episode with more details around why we choose those destinations here. 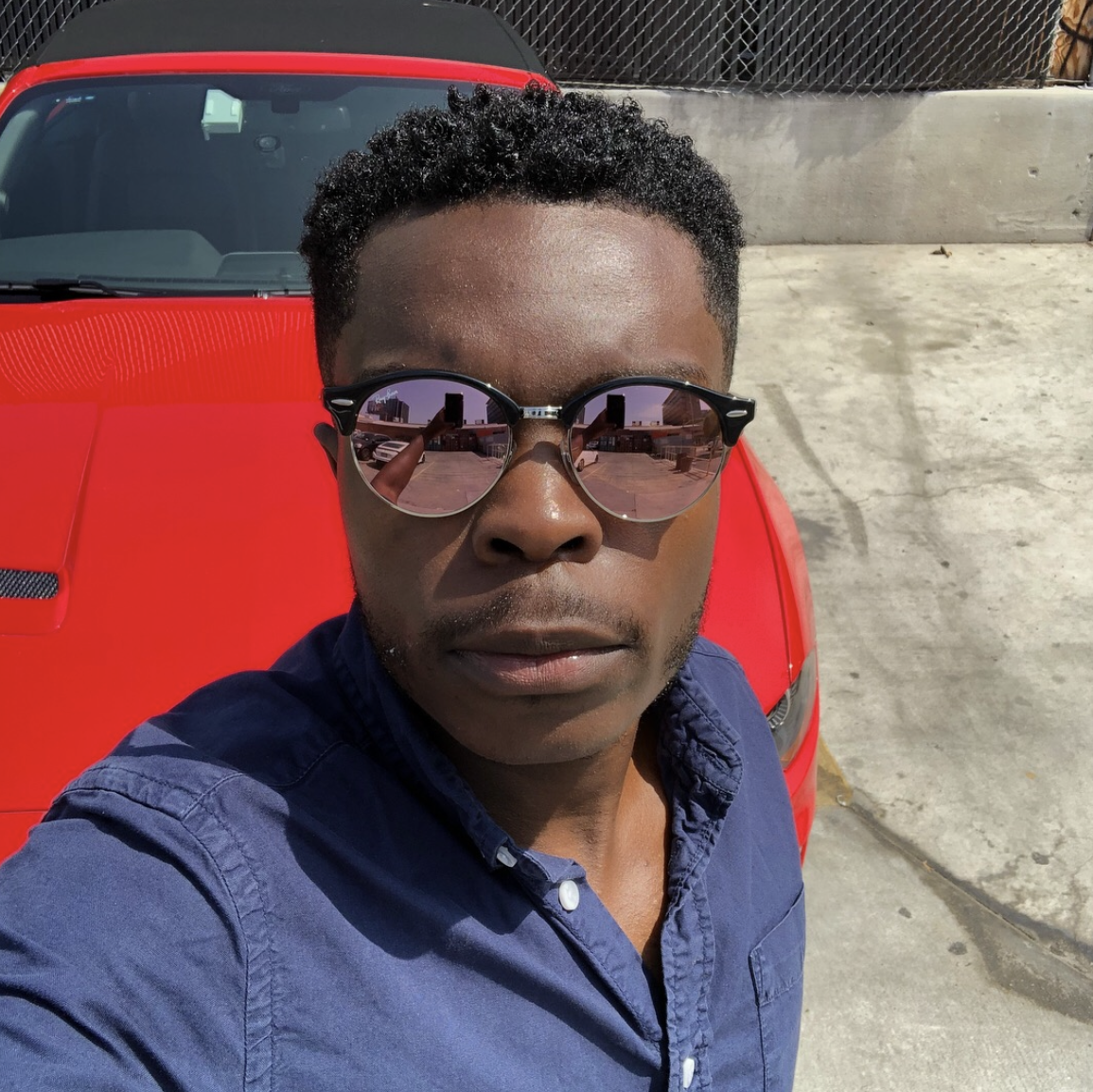 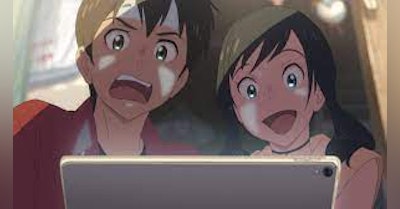 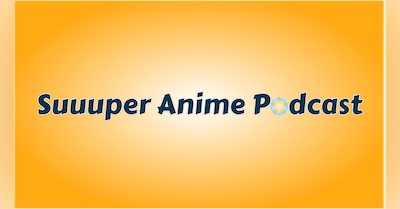