LaNeysha Campbell (She/Her) aka Neysha is a podcaster, entertainment critic, and cosplayer. She is a contributor for But Why Tho? A Geek Community, where she covers film, gaming, anime, and manga reviews. In addition to writing, she also co-host the anime podcast Did You Have To? and the entertainment podcast So Here's What Happened.

She speaks and writes about topics specific to her personal experience and perspective as a Black woman in various fandoms. Some of her most notable work discusses the issues of anti-blackness in the anime industry. She also uses her platform to promote diversity, inclusion, and safe spaces in fandoms.

She’s been a featured speaker in the Guardian's "Anime Gets Blackness Wrong, Here's How Fans Are Fixing It" documentary. As well as a moderator for Virtuous Con: Juneteenth panel, “The Art of Voice Acting” who’s panel included voice actor legend Phil Lamarr, alongside other notable talent such as Zeno Robinson, Anairis Quiñones, and Gave Kunda. 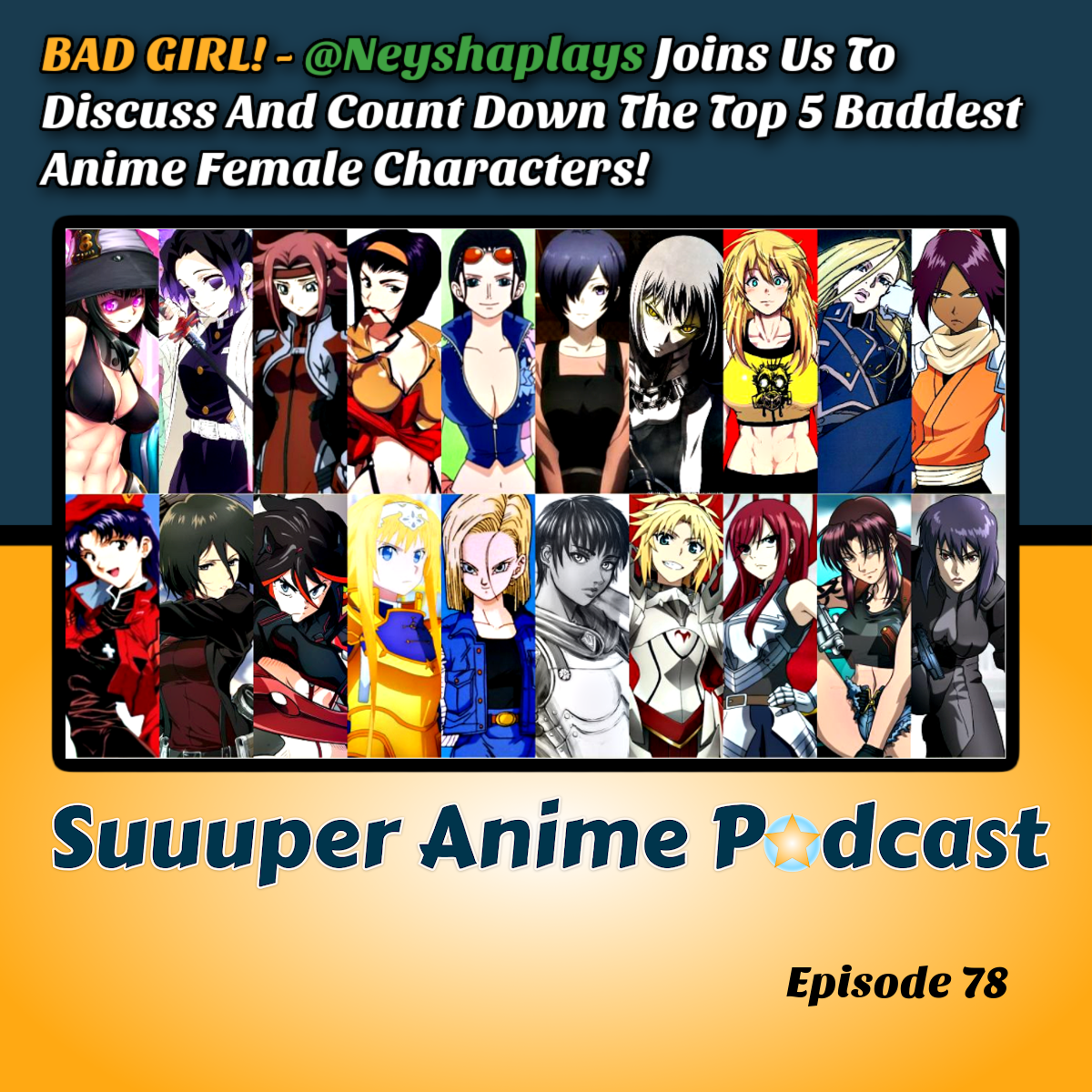 “Being a badass girl is not just about strength, but they are also technical in their ability!” – Neyshaplays On this episode we had LaNeysha Campbell (Neyshaplays) who is a contributor for But Why Tho? A Geek Community, wher...