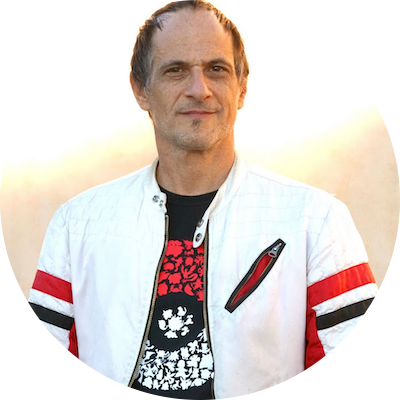 Described as "the voice of a generation" Jason Paige is a true Artist/Renaissance Man. His voice, acting, writing, arrangement and production skills successfully span the creative frontiers of music and theatre from Pop to Jazz, Hip-Hop to Rock, Soul to Country and more. His current performances spontaneously combine his vocal gymnastics, beatboxing and throat-singing into live recorded musical improvisations called “Looping”. For the past 18 years he’s most infamously known as the voice of the ever-present “Pokémon theme song”. 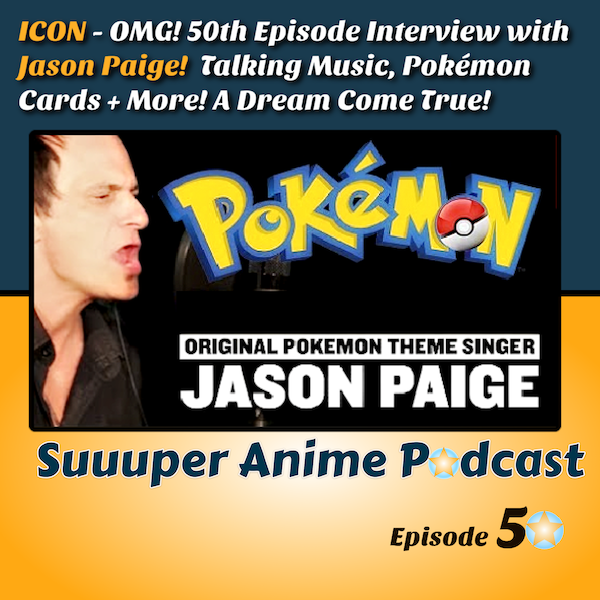 “That’s what we are here for, to leave the world better than we left it” - Jason Paige (Original Pokemon Theme Song Singer!) Disc…